Deposited by St Michael and All Angels.

Translation reads: “Edward VI by the grace of God, King of England, France, and Ireland, defender of the faith, and on earth Supreme Head of the English and Irish Church, to all to whom we present letters come greeting. Know that we of our special grace with the assent of our Dearest Uncle Edward (Duke of Somerset) Guardian of our person, and Protector of our Kingdoms and Lordships, have given and granted, and by the present give and grant to our beloved subject William Venables of Middlewich and the heirs male of his body lawfully begotten, as well not residing as residing in our town of Middlewich, aforesaid in our County Palatine of Chester, for a certain fine of Forty Shillings to be paid to us at our Exchequer of Chester license and liberty to boil and sell SALT in the same town, and also to buy and sell all manner of Merchandise, and to use them in the same town for ever, as freely and quietly as any free tenant or Burgess of ours, or of our Progenitors of the same town, before these times in the same manner heretofore has done or has been accustomed to do; and the same William and the heirs male of his body, lawfully begotten as well as not residing as residing in the said town, we ordain, make and constitute by the presents Free Tenants and Burgesses of the said town. To have and to hold the license and liberty aforesaid to the aforesaid William and the heirs male of his body of us and our heirs Earls of Chester yearly the services and customs owed and accustomed to be done to us in the same town by the Burgesses or free tenants there, and the aforesaid William and the heirs male of his body lawfully begotten, by reason of boiling and selling salt, or buying and selling any merchandise in the same town, shall not be molested or troubled in the future by us or our heirs or any officers on our part. In witnesses of which things we have caused there our letters to be made patent.

Witness Myself at Chester the Eighth day of this Our Reign.

The first Baron of Kinderton was Gilbert de Venables, appointed by the Earl of Chester around 1080’s and the power of the Barons meant that they oversaw and administered punishments, had control over tenants and settlers in the community. They largely controlled the trade especially salt production; this is borne out by existing letters of patent between the Sovereign and the Baron. The last Baron of Kinderton was Peter Venables who was buried in St Michael and All Angels in 1679.

(Letters patent (open letters) were documents issued under the Great Seal and cover a huge diversity of subjects, including grants of official positions, lands, commissions, privileges and pardons.) 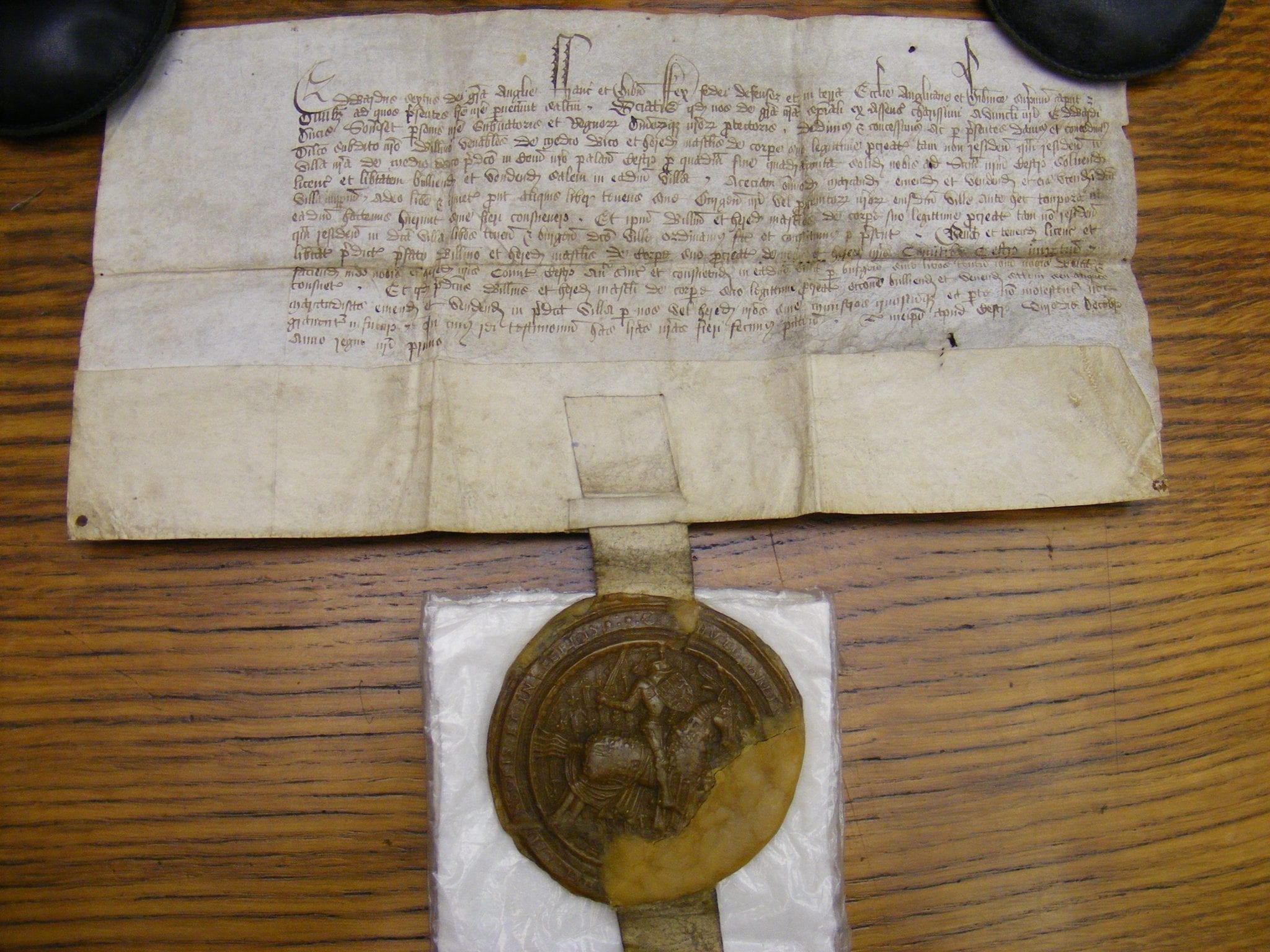 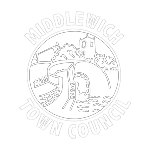 Copyright © 2019 Middlewich Virtual Museum | Made with ❤ by Bloom Creative Design.